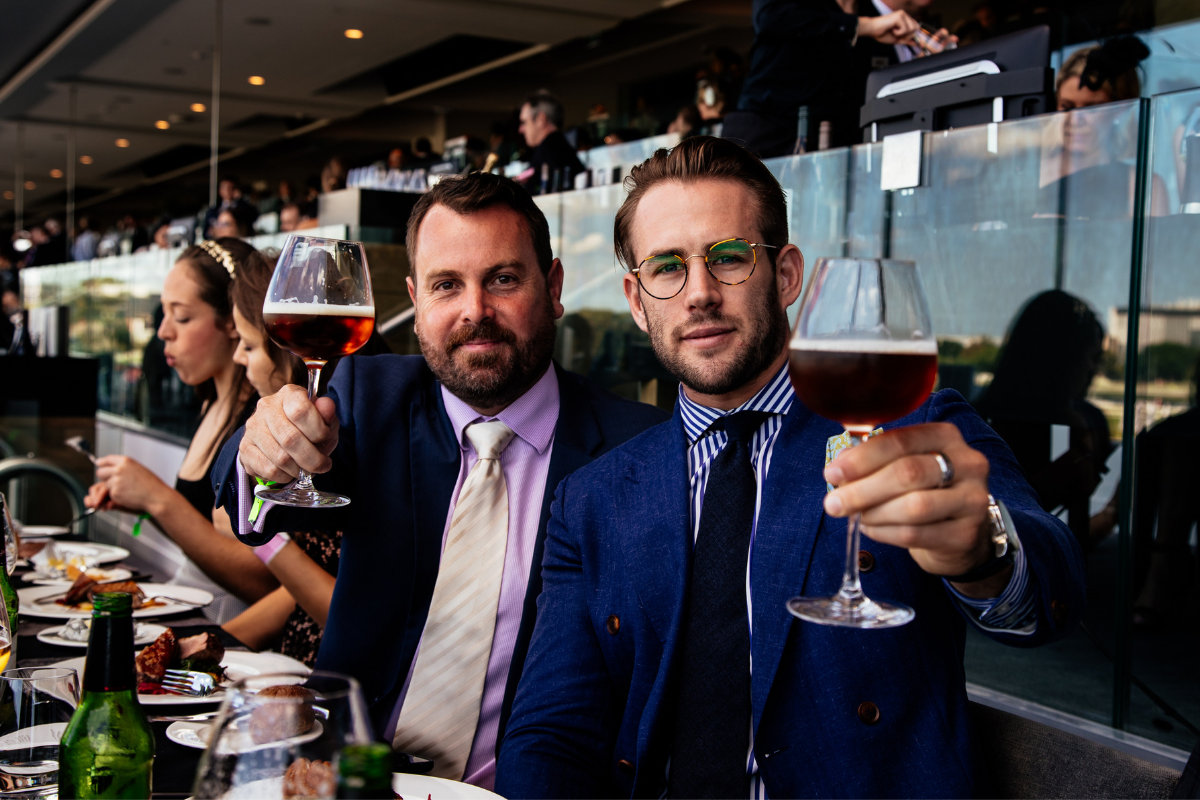 Between April and June 2017, in an exclusively selected group of restaurants, James Boag will be offering their limited edition beer range, James Boag Epicurean, specifically created as the perfect accompaniment to fine-dining cuisine. The range is made up of two beers: James Boag RED and WHITE, with the concept coming to life as a collaboration between renowned chef Matt Moran, Chief Sommelier Matt Dunne, and Head Innovation Brewer Simon Hanley. A premium spin on the current relationship between beer and food, Shaun and I caught up with Matt Moran to learn more about his role in the journey from the exciting concept to successful execution.

We asked Matt what his initial thoughts were when the team at James Boag pitched him the idea. “I suppose that the initial thought to me was: great, I’m going to make a beer!” The idea was totally new for both the James Boag team and Matt, who was unfamiliar with the process of making beer himself. “That’s what excited me, to actually watch the process being done, but also trying to translate that journey to a beer that we could match with food, which is where the idea of the RED and WHITE comes from, as it leads to what we say when we talk about wine.”

Matt felt that it’s important for beer to find its feet in fine-dining. “There’s a place in the market for it. You have these high-end restaurants with excellent wine pairings for people who love their wine,” he said, “but we have gentlemen who love beer as well, so why not try to give these guys some quality – even down to the way we present it.” Matt also felt that it was time for a more obvious approach to matching food with beer. “Different beer goes with different food. WHITE, which is lighter and crisper, is great with Asian, but a beer like the RED is much ballsier and is great with a richer meal, like a smoked duck or braised meat. Just thinking now, the RED is fantastic paired with something wintery, hot and sticky, almost like a short rib.”

Food aside, Matt loved the final product as well. “I have to say I was totally impressed with the actual beer itself, it really blew me away. It’s unbelievable. The bitterness to it; I loved it. It’s a great beer and a great concept, and actually going down to Tassie and seeing that and going to the brewery – it was really amazing.”

Unsurprisingly, Shaun will not be taking Matt’s word for it and will be over to one of Matt’s restaurants very shortly to give it a try. 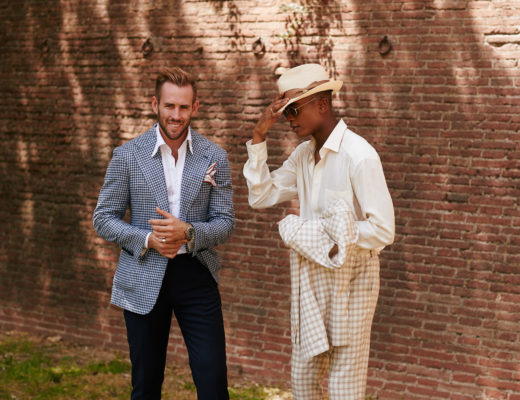 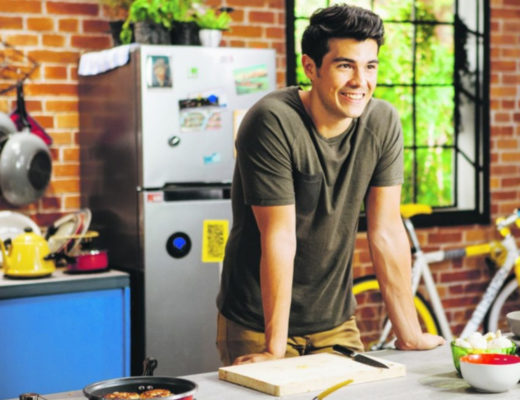 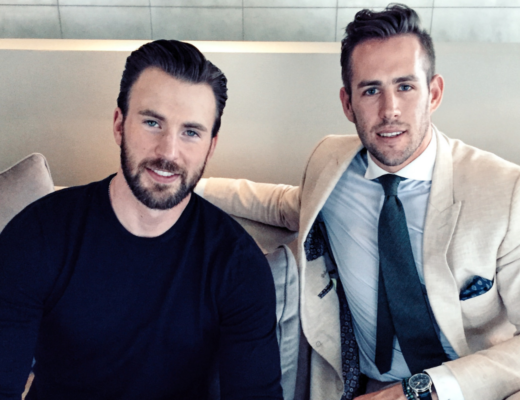 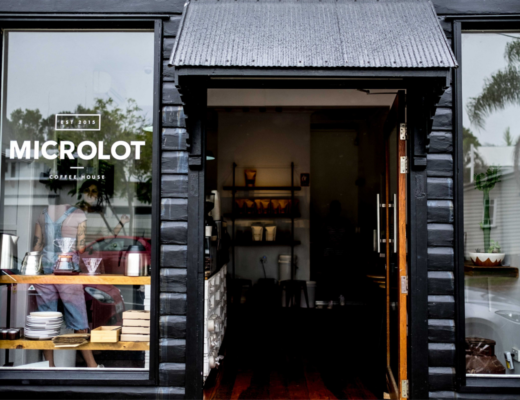 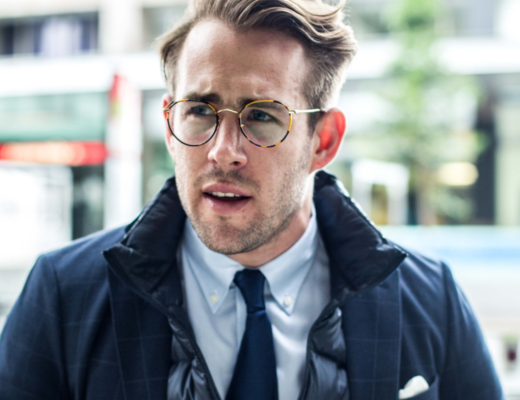 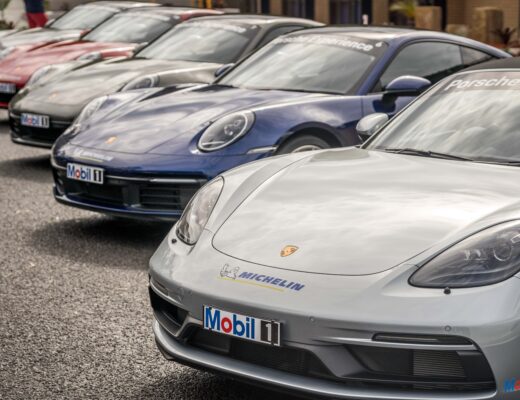 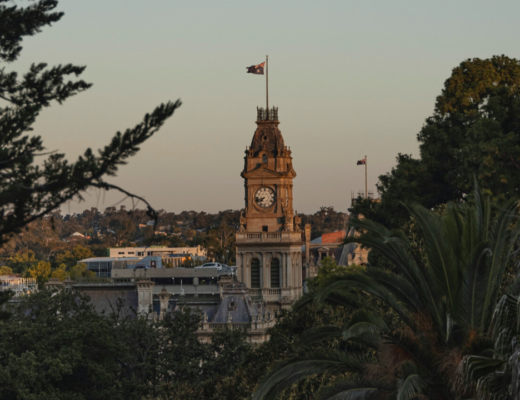 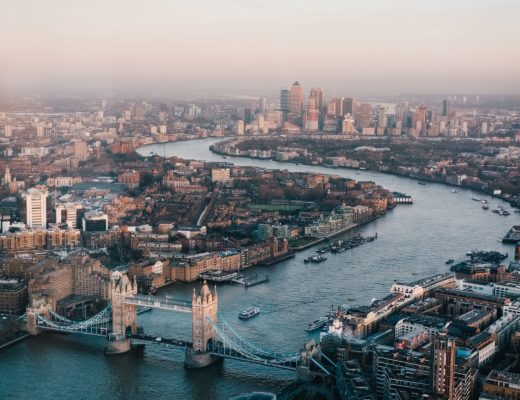